Are pagespeed scores important? Yes and No 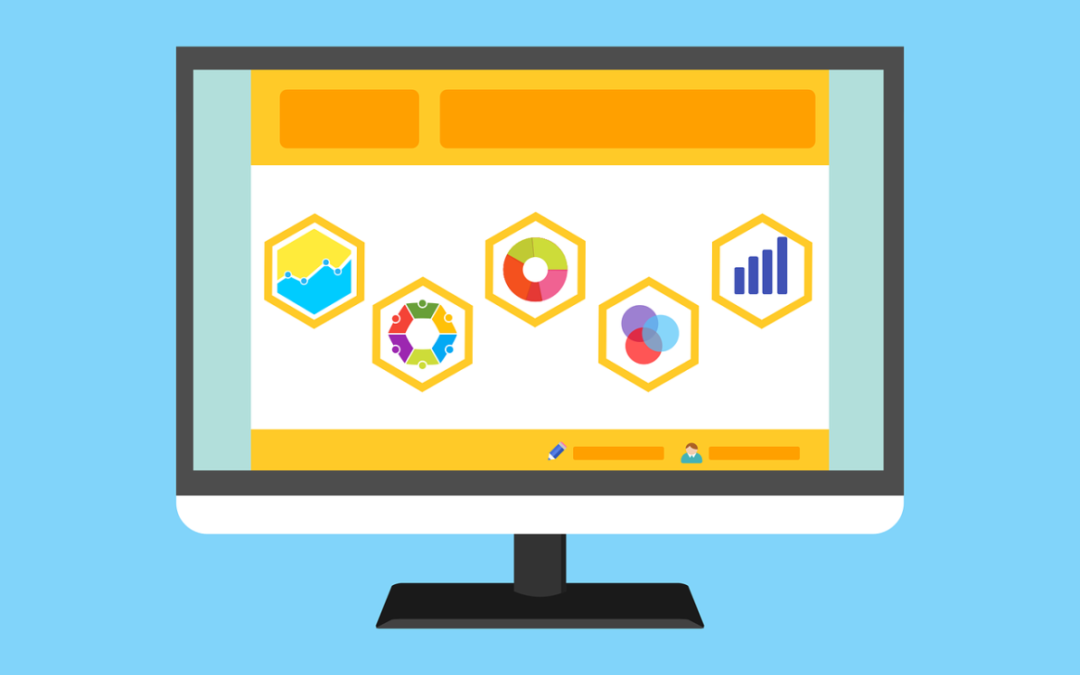 It is no longer an assumption that site speed does indeed have an effect on the traffic a website receives. There is clear evidence to back the claim. The emphasis on the load speed is further justified by Google’s latest algorithm change, which used a website’s load speed as one of the criteria for ranking.

This development has led to the popularity of various monitoring tools and metrics like PageSpeed and YSlow. It is important, however, to ask yourself if any of these tools actually have an impact on your site.

Most webmasters and internet users assume that PageSpeed is the same measure as site speed. While there are similarities between the two elements, they are two completely different metrics that are used to gauge site performance.

PageSpeed basically measures how fast a website page is displayed on a browser. It looks at the time expended on loading a web page; from when the first byte of content is transferred from the server to the browser to when the final byte is delivered.

It is possible for you to measure this metric with the aid of the Google tool, PageSpeed Insights. The tool functions by evaluating two performance parameters that are closely linked to load time: DOMContentLoaded (DCL) and First Contentful Paint (FCP).

This is an open source tool that helps to analyse website performance and provide both helpful and workable findings. The main performance metric YSlow evaluates is the speed at which a website’s page loads.

YSlow itself doesn’t really provide any solution that will fix your site’s challenges. It does, however, provide reliable data that can be used to identify the source of the challenges plaguing the site.

The tool is completely free and can be incorporated into both Firefox and Google Chrome without any issue. Its impressive UX is mostly attributed to having a user interface that is functionally effective and aesthetically appealing. It can be a valuable tool as long as it is used appropriately and not treated as the ultimate solution.

Are PageSpeed and YSlow Useful?

Of course, they are. There isn’t an article on this subject that outrightly dismisses the usefulness of both PageSpeed and YSlow. At best, they are regarded as important tools for website assessment. They help in grading the performance of a website, hence, allowing you to compare with acceptable standards on the internet.

Both also act as diagnostic tools that are used to find performance-hindering defects in a website. For example, if your website takes a lot of time to load, it can be as a result of on-page issues that are strictly restricted to the site’s architecture or off-page factors.

The off-page issues that can be attributed to such a problem include server downtime, system malfunction, and poor internet network. As long as none of these factors is responsible for the performance of the website, both PageSpeed and YSlow can be used to produce accurate diagnostic data on the performance issues facing the site.

Why PageSpeed and YSlow Aren’t So Important

Like every other tool that is used to measure various website KPIs, both PageSpeed and YSlow can’t simply be relied on to provide dependable results. This isn’t a damp on the quality of both tools as they are quite effective in carrying out their primary functions. The problem arises when internet users and site owners suddenly see their evaluations as gospel and put too much weight on the data they produce.

There are a few reasons why the importance of these tools should be downplayed, and as seen below, some of these reasons are quite logical.

The front-end of a website is basically the part of the site that directly interacts with users. This makes it the major determiner of website UX.

PageSpeed and YSlow are primarily developed to evaluate the front-end of a website for any functional anomaly that can be attributed to a defective feature. The data that is produced by the tools tell you if your website’s performance is below the expected standard. The data also shows you the part of your site’s front-end that is responsible for the poor performance.

Unfortunately, the architecture of a website encompasses a lot more than just its front-end. It is also made up of a back-end that is only accessible to the webmaster or any of the site’s admin staffs.

Most often times, the causative factor that negatively affects the performance of a website is restricted to the back-end of the site’s framework. This part of the website cannot be accessed by any of the performance analysis tools including both PageSpeed and YSlow. For this reason, both tools can’t be fully trusted to evaluate sites that are struggling to properly load their pages due to certain performance restraints.

This is also another important thing you should know about these tools. Many assume that the primary function they were developed to carry out is to improve site speed and, of course, load time.

That is, however, not how PageSpeed or YSlow executes its functions. They mainly analyse or evaluate a website to identify any strange entity that may hinder the site from performing at its very best. Since site speed is, of course, among the performance indicators and the most noticeable…at that, it is only normal that it becomes the main representation of site performance.

They have no impact on SEO

One reason why site owners and webmasters take site loading speed seriously is that it has been proven to have a substantial effect on SEO. With Google’s algorithm update now penalizing sites with very long load time, there is extra incentive for you to make your website load faster.

Using PageSpeed or YSlow may help you to identify technical faults on your sites; however, there is little chance that it will actually help improve your site’s rankings.

PageSpeed and YSlow can be very useful tools to help keep your website’s performance at an optimal level. It is important though that you do place too much priority on their use as their effect on your site’s load speed is minimal.